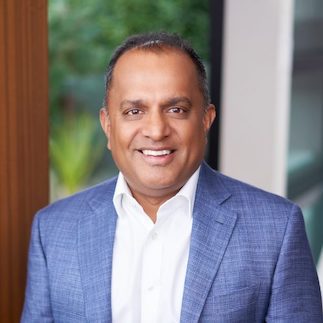 Randy has passionately worked with dozens of emerging technology companies over the past 25+ years in various capacities as an investor, advisor, and board member.

As a Principal in a venture capital fund through the early 90’s and 2000’s he worked closely with a number of earlier stage technology companies through their growth trajectories including notable successes such as Sierra Wireless (NASD: SWIR) and ALI Technologies (acquired by NYSE: MCK).

His experience also includes a number of years in the mid-2000’s on the sell–side as a Managing Director with PwC Corporate Finance leading numerous M&A and financing mandates.

Rekindling his passion for investing in growing technology companies, he co-founded a family office fund in 2010 focused on providing less dilutive growth capital to mid-later stage technology companies across North America.  In early 2015, these efforts led to his founding of Vistara Capital Partners carrying on the same investment thesis and approach.

Randy received his BBA from York University, his MBA from University of British Columbia, and is a CFA Charterholder.

What else?
Randy has been known to travel to various parts of the world in pursuit of memorable golf, music,  sporting, wine and culinary experiences (now becoming easier as a lifelong vegetarian), when not in Vancouver doing the same and enjoying family life.